CITY TRIPPIN – ADVENTURE FOR ALL!

by
on
May 25, 2018
contributing author:
Chanel Cromhout 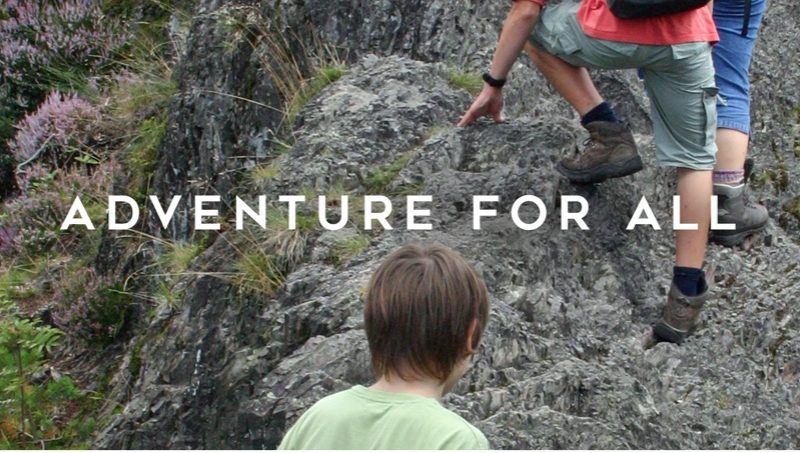 Fit For Living, one of the UK’s leading adventure retreat companies is launching City Trippin – a charitable retreat that offers an opportunity to inspire confidence among London’s disadvantaged youth, using outdoor adventure sports as a vehicle for change.

The pilot weekend retreat is taking place in Wales on the 20th July 2018, led by Fit For Living Founder Liz Barker and personal trainers/adventure sports specialists Richie Norton and Mickey Fitz. The City Trippin pilot will be documented and filmed to create a short film to raise awareness, support and funding for a long-term programme.

Designed to inspire disadvantaged and disengaged inner-city youths, the City Trippin weekend will take teens away from their usual urban surroundings and provide them with an itinerary of adventure sports that are focused on developing self-belief and confidence.

With the natural beauty of Snowdonia National Park and the Gower Peninsula in South Wales as the as a setting, the pilot retreat combines the chance for disengaged teens to be exposed to sports, adventure, people and places that they would otherwise never have encountered.

Participants will commence their trip with surfing and wakebaording. They’ll hike mount Snowdonia and end the adventure coasteering, a blend of rock-hopping, shore-scrambling, swell-riding, cave-exploring and cliff-jumpin. Over the weekend the teens will be camping and cooking their own food, while having the chance to bond as a group and reflect on their highlights and achievements.

The Fit For Living philosophy is rooted in the power of nature to soothe, restore and revive, it therefore made sense to design The City Trippin retreat to take place completely in the great outdoors. Simply having the opportunity to be exposed to nature and learn new skills, will give participants the chance to feel completely switched off from their everyday lives and enable them to make the most of what the City Trippin programme has to offer.

Liz Barker explains, “I truly believe that with passion and dedication anything is possible. The aim of City Trippin is really to help young people to see the exciting possibilities available to them and make them aware of their own power to pursue the life they want. Through this experience, we hope to give them the courage and support to break through the barriers and fears that often hold kids back from going out there and chasing their dreams.”

The pilot will be taking a group of 10 boys aged between 10 and 16 years old from various boroughs in London. For this inaugural trip the teens have been selected from multiple boxing clubs in London. As a boxer, Liz Barker has coached everywhere from The Barry Mcguigan Boxing Academy to The School Of Hard Knocks (SOHK) and Centre Point and has worked with local coaches and charity youth projects, to identify children who are interested in City Trippin and who would benefit from the programme.

A Film For The Future

Liz and her team hope that the documentary that will be filmed during the pilot will capture the emotion and power of what City Trippin can achieve for youngsters. It will be used to leverage the concept to generate funding and to inspire young people. The overall mission of the pilot is to eventually secure the funding to take a new group of inner-city kids each week on a life-changing adventure that inspires lasting change.

Sign up to our news for latest blogs and hacks from the Fit for Living team.

Welcome - we will now add you to our newsletter
Oops! Something went wrong while submitting the form.